1 Status news of the Vennbahn
Close

From the Weser dam to the Vennbahn

You ride almost three quarters of this route through the woods of the cross-border High Fens – Eifel nature parc. A more open landscape awaits you along the Vennbahn and the Weser dam.

Starting and finishing point of the tour: Haus Ternell. With your back to the parking lot you cross the N67 direction junction number 54 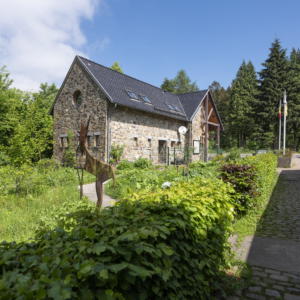 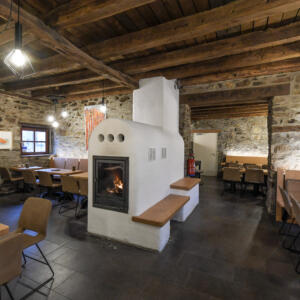 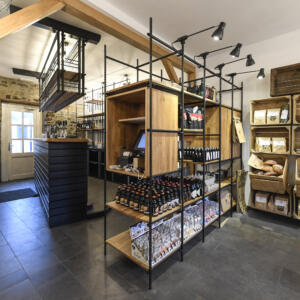 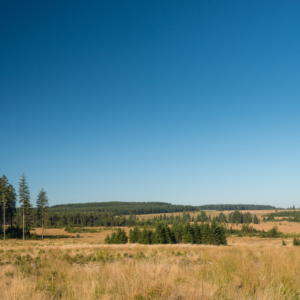 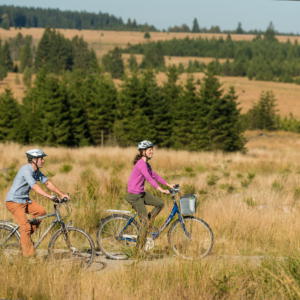 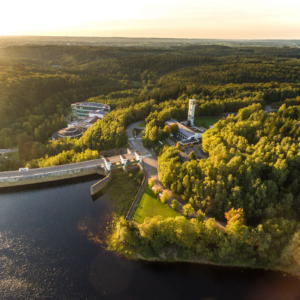 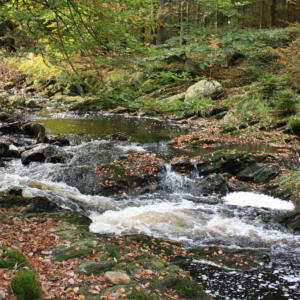 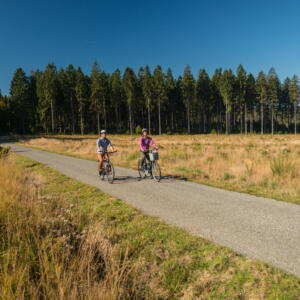 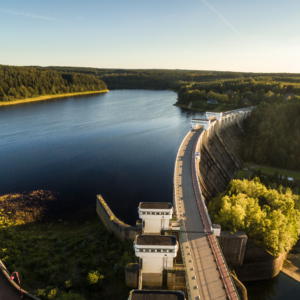 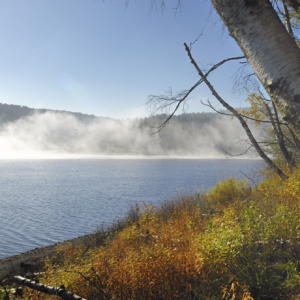 The reservoir created by the dam at the confluence of the Weser and Getzbach rivers supplies drinking water to Eupen, the Herve region, the Liège region and the domain of Sart Tilman.

Details on the stage Things to see

Shortly after Haus Ternell, after just a brief acclimatisation, you set off down the Getzbach valley to the Weser dam. The Getzbach and the Weser feed the reservoir with the very purest peat water. Follow the southern bank of the lake for about four kilometres and enjoy the view far out over the surface of the water. Roetgen (D) is a village in which the houses are rather scattered. So it takes you quite a while to leave the village behind you on the Vennbahn and find yourself riding through Roetgen Forest.

It’s not until you reach the next village, Lammersdorf, that the landscape opens up again. At the former station of Konzen you enter the Osthertogenwald, which surprises you now and then with open areas of heathland and peat. The Getzbach forms fine lines in the marshy meadow landscape on its way to the Weser dam.

Safety information
Beware of oncoming cyclists, walkers or other users on public roads and on the cycle path.