3 Status news of the Vennbahn
Close

Between the Amel and Warchenne

Half the tour runs along the Vennbahn, which is closed to motorised vehicles and winds its way in an elegant curve between the source regions of the Amel and the Warchenne. The open countryside with many valleys is occasionally dotted with little pieces of woodland.

Starting and finishing point of the tour:  Weismes, Rue de la Gare 91 near node 11 towards node 12 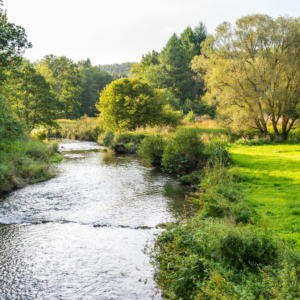 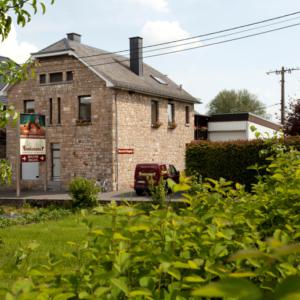 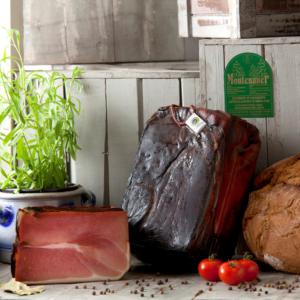 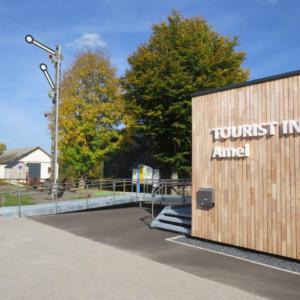 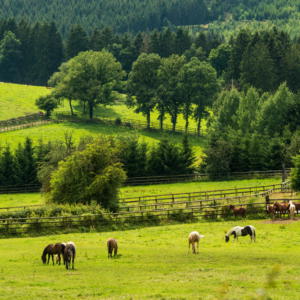 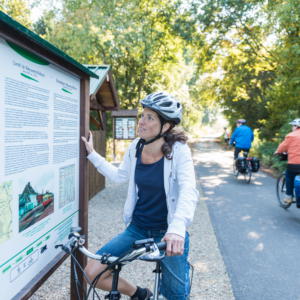 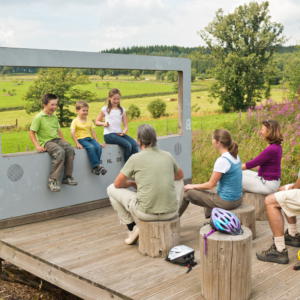 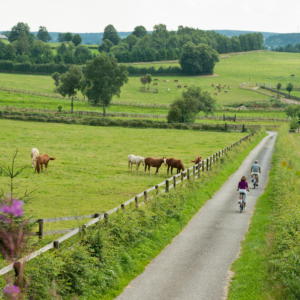 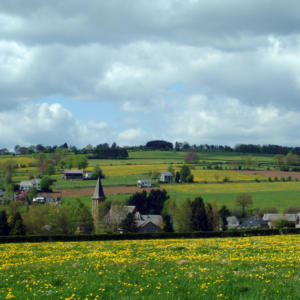 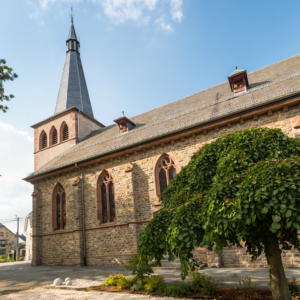 Montenau is the ideal place for a good, long rest. The ham smokehouse is just a stone’s throw away and offers meat specialities from the region.

Details on the stage So many things to see and do

You will be accompanied by the Amel and the Warchenne on this section of the Vennbahn. There are no steep climbs between their valleys. Villages such as Möderscheid and Schoppen captivate you with their rural charm and serenity, while Weismes and Amel appear rather more vibrant. You pass five former railway stations on the Vennbahn. Some railway relics can still be seen in Montenau.

Although the shelters for travellers have long since been taken down, the railway atmosphere of days gone by can be discovered on an information board displaying photographs from the pre-war period. The generously sized railway building in Weismes has remained intact. It is privately owned. It is located where the railway lines L45 (Malmedy) and L48 (Vennbahn) merge.

Carrying on for almost a further 2 km, you cycle through Faymonville, where travellers would seek shelter from rain showers at a stop made in concrete. The railway building of Weywertz in the hamlet of Oberweywertz was pulled down after a fire in 2001. Here you can picture just how big the former railway station must have been. At node 14 there is the turning to Ravel L45a, which leads past Bütgenbach and Büllingen towards the German Eifel-Ardennes region on the Kylltal cycle path. The last goods trains ran along here at the turn of the millennium and transported timber for the saw mill in Büllingen.